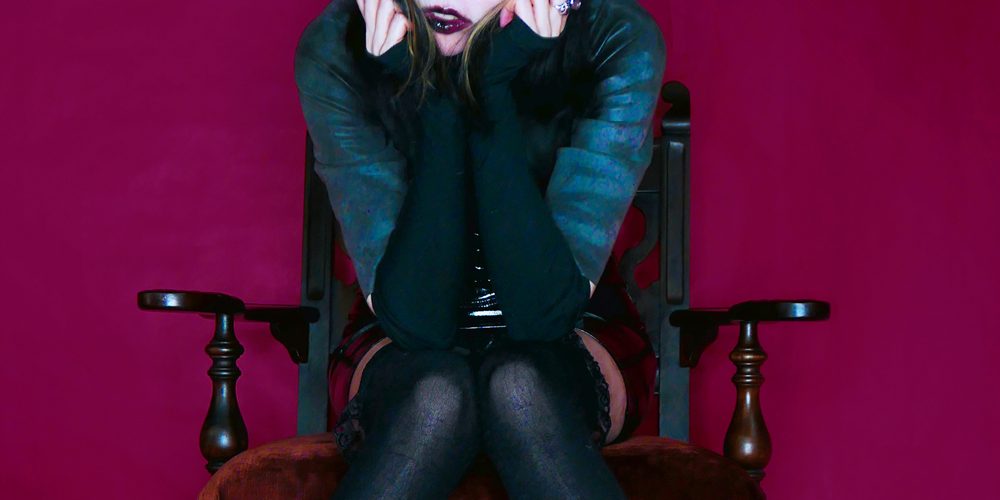 Alice Glass is a songwriter and vocalist. The founding vocalist and songwriter of the duo Crystal Castles, Glass left the band in 2014. Her debut solo EP, Alice Glass, was released in 2017 to great critical acclaim from the likes of The New York Times, Pitchfork, Entertainment Weekly, NYLON, SPIN, Vice and many more. Glass performed her first solo concerts to much praise last fall, including several dates opening for Marilyn Manson. A globally-recognized fashion icon, Glass has appeared in campaigns for the likes of Alexander Wang. Further new music from Glass is forthcoming.

Travis Egedy, a.k.a. Pictureplane, made his name chasing unpopular realities and alternate truths across various media. His gallery works, shown on both sides of the pond, collide familiar with fringe. His Alien Body clothing line offers a stylized study of symbology, the occult, and societal decay. And his music – blissed yet shadowy, swirling up vintage strains of house, hip-hop, and noise – treats electronics not as uncannily artificial, but as extensions of our more magical selves.