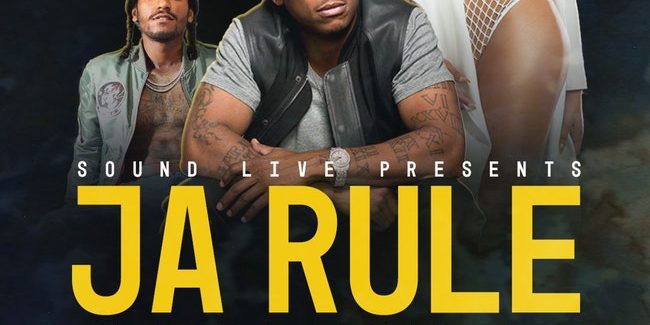 Ashanti & Ja Rule Born: October 13, 1980, Glen Cove, Long Island, New York.
Ashanti Douglas is an American singer-songwriter, record producer, actress, dancer, model, and fashion designer who rose to fame in the early 2000s. Ashanti is most famous for her eponymous Grammy Award-winning debut album Ashanti which featured the hit song “Foolish”, and sold over 503,000 copies in its first week of release in the U.S.
She was also the first female to occupy the top 2 positions on the Billboard 100 as a featured female artist.

American singer-songwriter from Atlanta, Georgia, born 3 January 1986 in New Orleans, Louisiana. His music career started when he joined the band N-Toon, which was active from 1996 to 2001. Soon after the group disbanded Polite signed his first solo record deal under basketball player Magic Johnson’s MJM label.