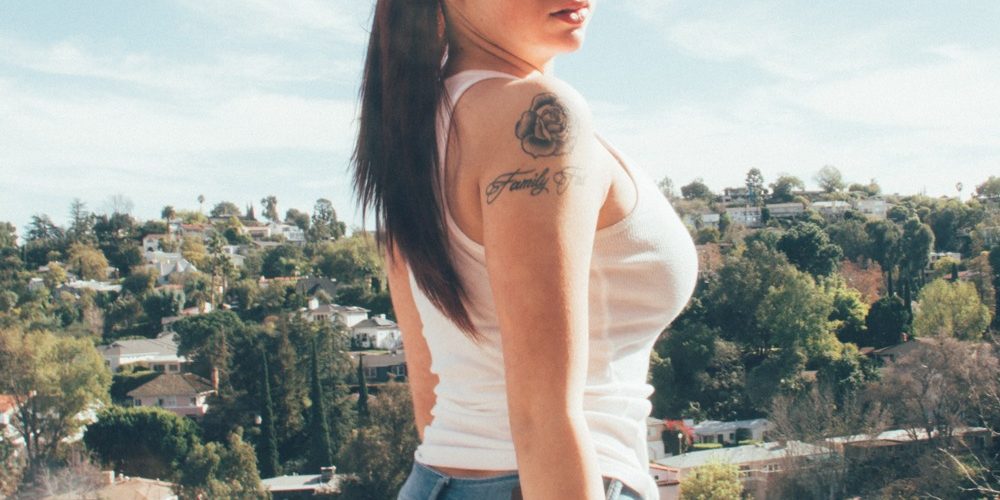 After her appearance on Dr. Phil in 2016, Danielle Bregoli, known by her stage name, Bhad Bhabie, became a viral internet meme. She was featured in Kodak Black’s “Everything 1K” video in February 2017. Since then she has made it to the Billboard Top 100 with first single “These Heaux” reaching the 77th spot, making her youngest female rap artist to rank. She signed to Atlantic Records after the success of “These Heaux”. Following, Bhad Bhabie released two other singles “Hi Bich” and “Whachu Know” that both received 3 million views in less than 24 hours.

On September 14, 2016, Bregoli and her mother, Barbara Ann, were interviewed on Dr. Phil for the segment “I Want To Give Up My Car-Stealing, Knife-Wielding, Twerking 13-Year-Old Daughter Who Tried To Frame Me For A Crime” to discuss Bregoli’s behavior, which included stealing a crew member’s car while the episode was being filmed. When Bregoli became irritated at the laughter that the audience exhibited at her expense, she responded to it by saying, “Cash me ousside how bout dat”; her pronunciation of the phrase became a meme “Cash Me Outside Howbow Dah”, and Bregoli became known as the “‘Cash Me Outside’ Girl”. On February 10, 2017, Bregoli reappeared on the show with her therapist, but without the studio audience, due to the response at her previous appearance. Her first appearance on the show, and the catchphrase it spawned would inspire a single based on the clip, which was recorded by DJ Suede The Remix God, which entered the Billboard Hot 100, Streaming Songs, and Hot R&B/Hip-Hop Songs charts in its March 4, 2017 issue. The song in turn led to a series of dance videos that were uploaded onto YouTube.

Bregoli and her mother sued three companies for “infringing her intellectual property rights” by using her signature catchphrase without consent. She also threatened to sue Walmart for using her catchphrase on T-shirts. She was also nominated for a 2017 MTV Movie & TV Awards in the “Trending” category based on the catchphrase.