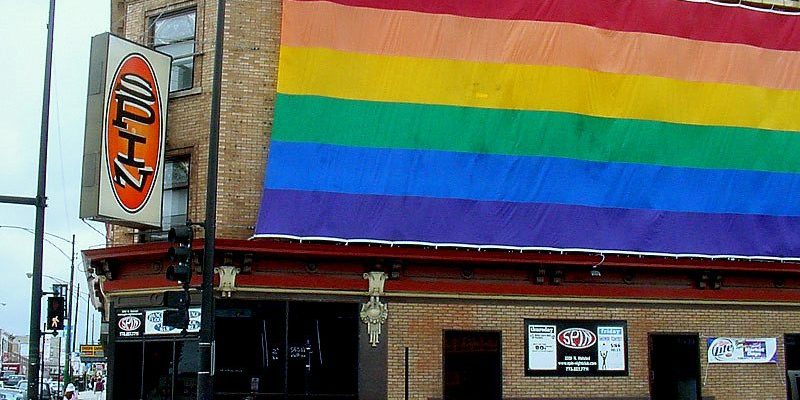 Boystown is the first officially recognized gay village in the United States, as well as the cultural center of one of the largest lesbian, gay, bisexual, and transgender (LGBT) communities in the nation. Boystown has grown into a cultural center for the LGBT residents living within the Chicago metropolitan area.

Boystown is known for its colorful, lively nightlife, and inviting atmosphere. Boystown also includes some of Chicago’s off-Loop theater, specialty restaurants, greystone and brownstone walk-up buildings and other historic architecture, trendy fashion outlets, wine boutiques, chain stores, and independent shops. The city’s annual Gay and Lesbian Pride Parade begins at the intersection of Montrose and Broadway, runs south along Broadway then Halsted to Belmont, turns east on Belmont to Broadway again, then south to Diversey, and then east to Sheridan Road.