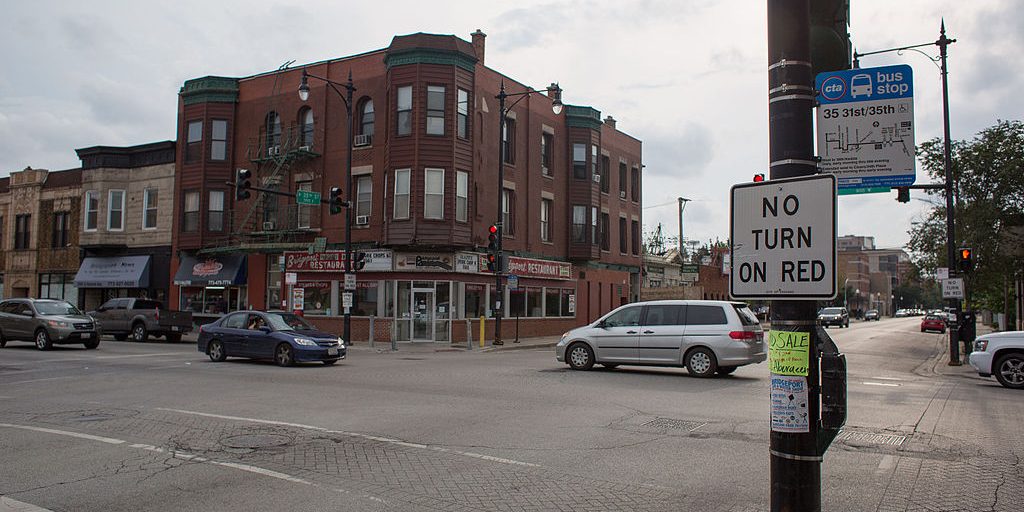 In 2008 the Chicago Sun-Times listed Bridgeport as one of the four most ethnically diverse neighborhoods in Chicago, alongside Albany Park, West Ridge, and Rogers Park. A traditionally working-class neighborhood, with a diverse ethnic heritage, Bridgeport’s cultural history has left an indelible mark on Chicago cuisine.

While pizza is well represented in Bridgeport, it is the breaded-steak sandwich served by most of the neighborhood’s pizzerias, that the neighborhood can claim as an original. Chinese and Mexican fare are also well represented, particularly along 31st Street, Halsted Street, and Archer Avenue. Bridgeport in the early 21st century has also begun to experience an upswing in new restaurants, with a few recent additions serving items ranging from British-style pies to organic offerings.