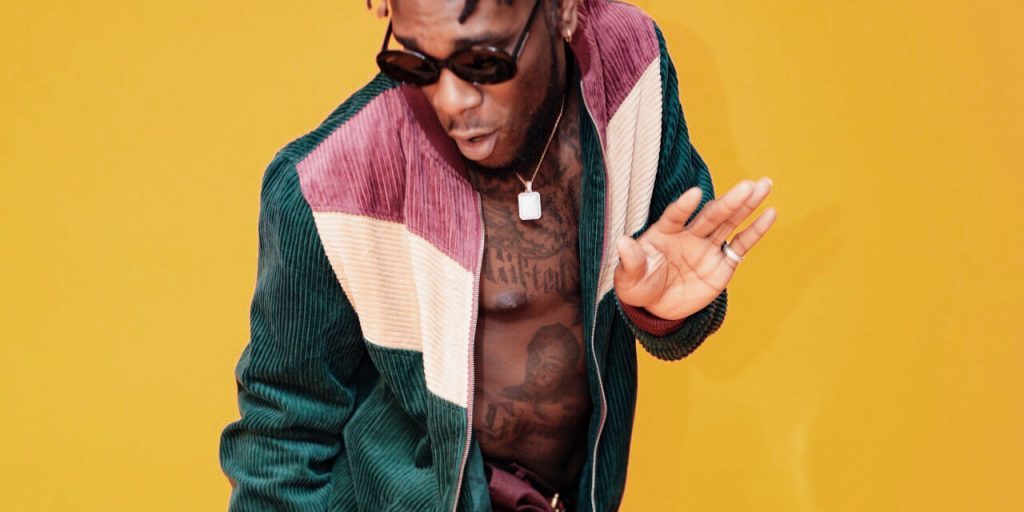 Damini Ogulu aka better known by his stage name is an afro fusion singer and songwriter. Known for his smooth patois influenced delivery in a voice reminiscent of notable music legends, he has consistently wowed fans with his original and unpredictable style and energetic performances. His body of work includes hits like ” Like To Party”, ” Tonight”, “Yawa Dey”,” Run My Race “, ” Don Gorgon “, Soke and Pree Me.

A versatile musician who regularly mixes Dance-Hall, Afrobeat, R&B and Hip-Hop into one smooth package, Burna Boy has 2 mixtapes, 2 albums and host of single features which include music heavyweights such as Wizkid, M.I., D’banj, AKA, LES, Wande Coal, Phyno, Tuface, Reminisce, Olamide, Davido, Mr. Eazi to mention a few. His latest body of work, an E.P. titled “Redemption” is available for download on iTunes, Spotify, Amazon, Music Plus, Boom Player and Google Play. Working with some of the most culturally diverse artists he is making an impact. He is currently on tour with his American Tour performance, visiting multiple cities for the current year.