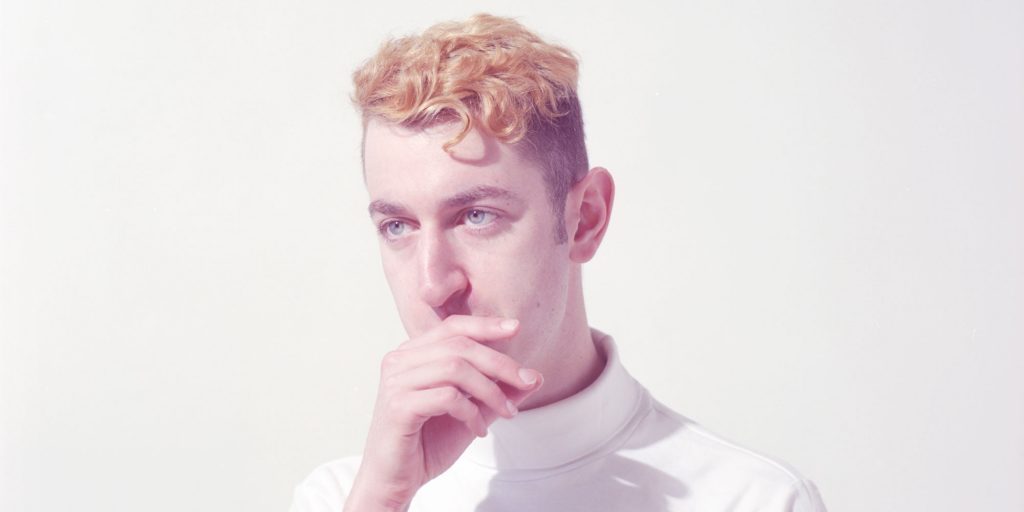 Stage Four is the new album from the Los Angeles band Touché Amoré, and its title is a war emblem of a band both living its dream and marred by loss.

Formed in Burbank, California, across 2007 and 2008, the band’s singular sound, with its melodic sonic assault and impassioned vocals, has grown tighter and more refined through a trio of full-length albums and a series of EP’s and releases. Since those early days, lead singer Jeremy Bolm, guitarists Nick Steinhardt and Clayton Stevens, bassist Tyler Kirby, and drummer Elliot Babin have created a trajectory for themselves through blood, sweat, and tears. And now with Stage Four, their fourth and biggest album to date, they are cementing their status as one of punk music’s most talented, relatable, and visceral acts.

Culture Abuse dares you to try categorizing them. On their debut full length, “Peach,” the San Francisco Bay Area band drop hints with every song — power pop melodies collide with punk grit, garage rock swagger meets hardcore aggression, and there’s even an upstroke or two — but never give the listener enough to definitively put them in a box. And that’s just the way they like it.