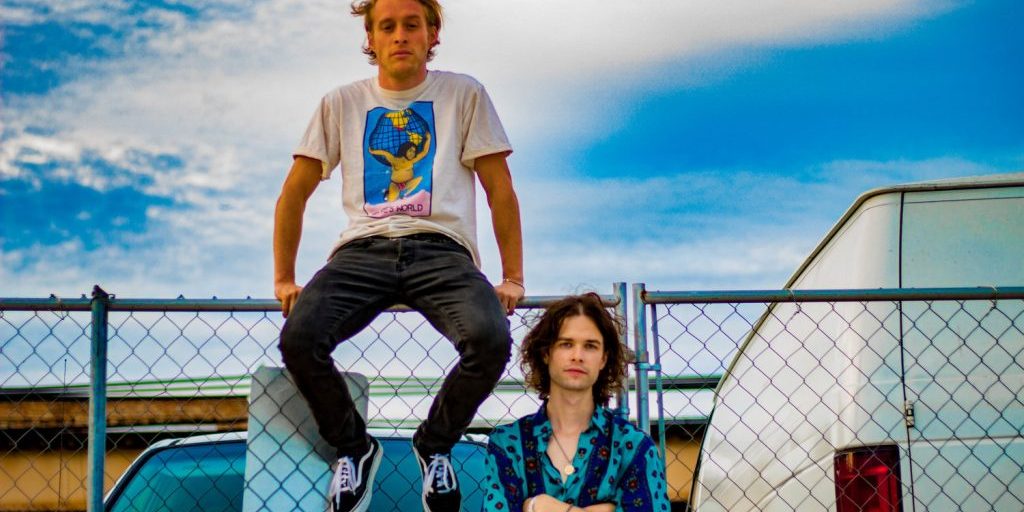 A shape-shifting Los Angeles-based duo who infuse their breezy, west coast electro-pop with elements of hip-hop, indie rock, and psych-pop, Coast Modern is the brainchild of Seattle native Luke Atlas and L.A.-based Coleman Trapp. The pair met in 2013 as struggling songwriters in the crowded Southern California hitmaking scene. After two years of failing to cast their creations into the mainstream, Trapp retreated to Denver, Colorado to get a little perspective, and began writing songs for himself, rather than the latest tastemaker. He would send theses noodlings back to Atlas, who would add bits of production, and before long, Atlas was back in the City of Angels, and Coast Modern was born. The newly minted duo dropped their first single, “Hollow Life,” in 2015, and it drew rave reviews and comparisons to artists like Grouplove, Cage the Elephant, Twenty-One Pilots, and Alt-J. A second single, “Animals,” followed in 2016 and was accompanied by performances at SXSW and tour dates with acts like Børns and the Temper Trap. They delivered their self-titled debut album in the summer of 2017.