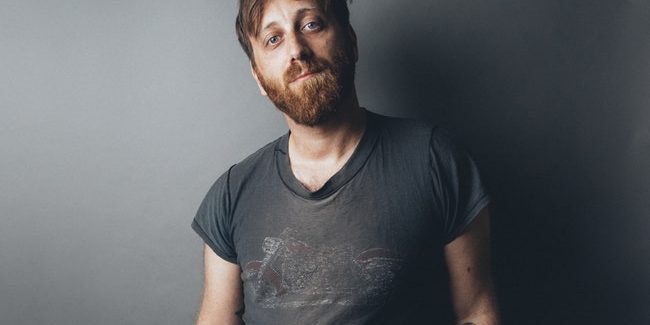 An American musician, singer-songwriter, and record producer, best known as the guitarist and vocalist for The Black Keys, a blues rock band from Akron, Ohio. As a member of the band, Auerbach has recorded and co-produced eight studio albums with his bandmate Patrick Carney. In 2009, Auerbach released a solo album entitled Keep It Hid. He released another solo album in 2017, entitled Waiting on a Song. In addition to winning several Grammy Awards as a member of the Black Keys, Auerbach received the 2013 Grammy Award for Producer of the Year, Non-Classical for co-producing his band’s 2011 album, El Camino, and for producing records by Dr. John (Locked Down) and Hacienda.

In early 2015, Auerbach announced a new side-project, the Arcs. The group released their debut album, Yours, Dreamily, on September 4, 2015, via Nonesuch Records. Alongside with Action Bronson and Mark Ronson, Auerbach created the track “Standing In The Rain”, featured in the 2016 movie Suicide Squad. In March 2017, Auerbach released the single “Shine on Me” for his second solo album Waiting on a Song, released in June 2017 on his new label Easy Eye Sound.