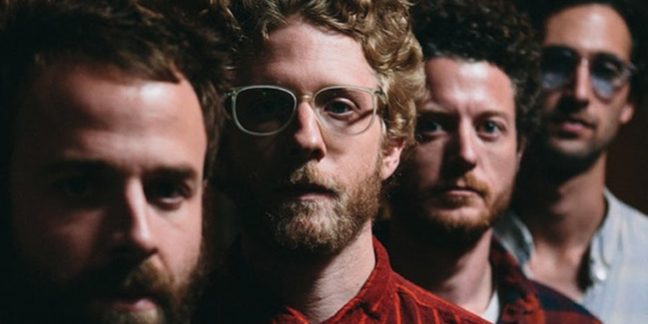 Dawes is an American folk rock band from Los Angeles, California. Dawes is composed of brothers Taylor (guitars and vocals) and Griffin Goldsmith (drums), along with Wylie Gelber (bass) and Lee Pardini (keyboards).

Dawes was formed from the band Simon Dawes after the departure of co-songwriter Blake Mills,subsequently abandoning a post-punk sound in favor of folk rock. Dawes has been described as having a Laurel Canyon sound derived from artists such as Crosby, Stills, and Nash, Joni Mitchell and Neil Young.