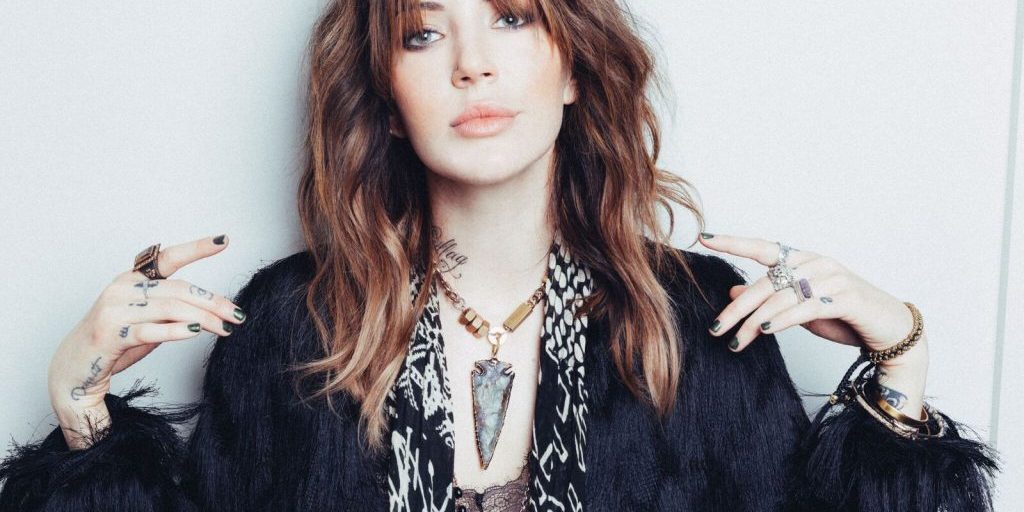 Dorothy is an LA-based band consisting of a vocalist, guitarists Nick Maybury & Leroy Wulfmeier, bassist Eliot Lorango, and drummer Jason Ganberg. The traditional bluesy rock vibes that come from the band’s high-energy performances makes them a force to be reckoned with on the music scene and a Band to Watch. Rolling Stone deemed them a “new artist you need to know” and compared their stomping, hard-rock sound to the likes of Led Zeppelin, Janis Joplin and Black Sabbath.

In February 2016, “Get Up” was used in the promos for Survivor: Kaôh Rōng. On June 24, 2016, Dorothy released their debut studio album, Rockisdead.

They went on tour as an opening act for Halestorm in the spring and fall. When the tour was announced, Halestorm’s lead singer Lzzy Hale was quoted as saying, “I […] welcome newcomers who make me so proud of the future of rock.”

On May 5, 2017, they released “Down to the Bottom” as the lead single from their second studio album.

August of 2017, WWE used Missile as the theme song for the inaugural Mae Young Classic Tournament on the WWE Network.

On November 3, 2017, was featured on the soundtrack for the documentary film Served Like a Girl.