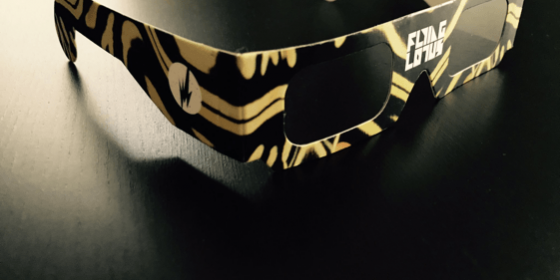 In 2012, Ellison began rapping under the persona Captain Murphy, based on the Sealab 2021 character of the same name. Ellison kept this fact a secret for several months, finally revealing his identity several weeks after the release of his first rap mixtape, Duality.