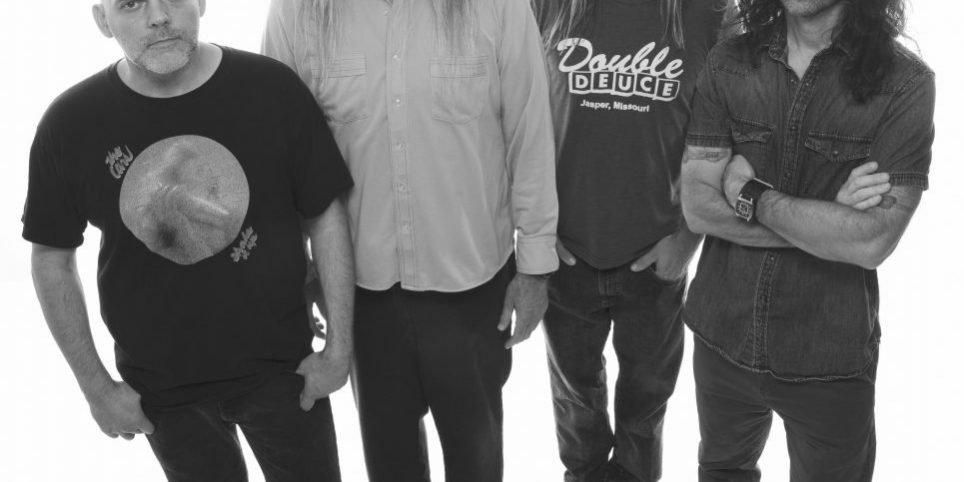 Originally formed in 1985 as a Black Flag-influenced hardcore punk band called Virulence, FU MANCHU has since become one of hard rock’s most celebrated names. The band released its first single “Kept Between Trees” in 1990 and in the years following, helped give rise to a celebrated style of heavy music tagged “stoner rock” alongside peers such as Kyuss, Monster Magnet, and Sleep. Since its inception, the quartet has built itself a fanatical army of loyal enthusiasts all drawn to the group’s ridiculously catchy, unpretentious music, guitar-driven sound and carefree lyrics centered on “old muscle cars, choppers, vans, skateboarding and science fiction.” Over their career, the band has released 11 albums and has performed to sold-out audiences all over the world.

“If there’s such a thing as fusing some soul into a doom palette, MOS GENERATOR has achieved that. Seldom will you hear an unambiguous merge between the two outside of BLACK SABBATH’s “Sabotage”. Mos Generator has tapped into a loud vibe featuring sinister and coarse nuances yet with something revealing far more heart”.
Ray Van Horn Jr.- Blabbermouth
Mos Generator formed during the winter of 2000 in Port Orchard, Washington from the ashes of a ten year off & on collaboration between its three members, all of which are longtime veterans of road & studio. The need to strip down to the basics of hard rock was apparent from the start and continues to be the foundation for all the bands recent material. Mos Generator has released 6 studio albums, a retrospective album, a live album and a plethora of split 7 and 12” singles on such labels as Listenable, Roadburn, Small Stone, Ripple, Nasoni, Lay Bare, Hevi Sike, H42, Devil‘s Child and Heavy Psych Sounds. Touring has been just as important to the profile of the band as making records has. Over the years Mos Generator has shared the stage with many great heavy rock bands including extensive tours with Saint Vitus, Elder, Spirit Caravan and Atomic Bitchwax, opening up a whole new fan base to the Mos Generator sound. In 2014 the band released “Electric Mountain Majesty” on the French label Listenable and played two prestigious festivals in Europe. Freak Valley Festival in Germany in May and the massive Hellfest in June.
2015 brought in a new rhythm section and touring possibilities far beyond the limitations of the original lineup. This new lineup has taken the music of Mos Generator all over the U.S. and Europe more than once. In 2016 MG released “Abyssinia”, the most diverse album to date and toured as a headliner playing over 100 shows across the states and Europe. 2017 shows no signs of a slowdown. ~ Let’s Rock ‘n’ Roll!!!
“It’s as pure an example of heavy rock as I’ve heard.” JJ Koczan – The Obelisk