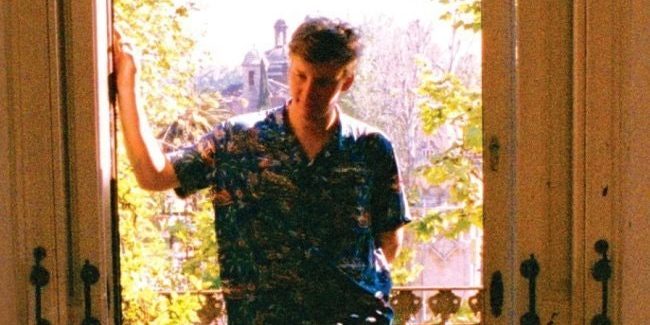 George Ezra Barnett is an English singer, songwriter, and musician. After releasing two EPs, Did You Hear the Rain? in October 2013 and Cassy O’ in March 2014, Ezra rose to prominence with the release of his hit single “Budapest”, which reached No. 1 in several countries. His debut studio album Wanted on Voyage was released in June 2014, reaching No. 1 in the UK and the top ten in seven other countries. It was also the third best-selling album of 2014 in the UK.

On 10 August 2014, Ezra was a support act for Robert Plant at the Glastonbury Abbey Extravaganza. In October 2014, Ezra released a video for “Listen to the Man”, which featured Ian McKellen. At the 2015 Brit Awards, Ezra was nominated for four Brit Awards: Best British Album, Best British Male Solo Artist, Best British Single, and British Breakthrough Artist.

In early 2015, Ezra opened for Sam Smith for 16 dates on Smith’s In the Lonely Hour Tour across North America. Later, he toured with Irish musician Hozier for select dates on his sold-out 2015 North American tour.

Before Ezra’s rise to fame, he created a word, “Petan” (pronounce: “pay-tan”), to help him to bond with his fans, encouraging them to use it during everyday life. It is commonly used on Twitter and on tour; he has started selling merchandise with the word printed on it. In an interview in Boston in March 2015, he admitted that this “petan” word-creation is a blank nonsense: “It’s a word I made up, me and my friends. It could be good or bad or anything, it was just a word that… we were 18, we were idiots – but it’s kind of lived on.”

On 28 March 2015, Ezra was the musical guest on Saturday Night Live. He appeared on U.S. television again a few weeks later, performing “Budapest” on The Late Late Show with James Corden on 13 April.[25] On 24 May, Ezra appeared at Radio 1’s Big Weekend at Norwich, Norfolkwith a set that included his hit songs including “Blame It on Me”, “Budapest” and “Cassy O”.

On 31 July 2015, Ezra performed at the Osheaga Festival in Montreal. On 11 November 2015, he performed “Blame It on Me” on The Late Show with Stephen Colbert.