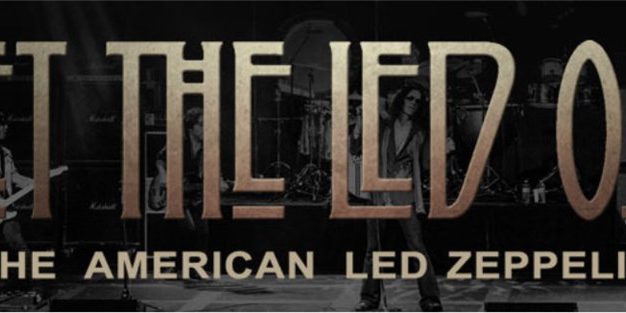 Get The Led Out

Get The Led Out

Get The Led Out is a group of professional musicians who are passionate about their love of the music of Led Zeppelin. It’s been their mission to bring the studio recordings of “the mighty Zep” to life on the big concert stage. This is not an impersonator act but rather a group of musicians who were fans first, striving to do justice to one of the greatest bands in rock history!

GTLO’s mission is to bring the studio recordings of Led Zeppelin to life in concert. In the studio, Led Zeppelin layered many guitars, vocals, keyboards, and various other instruments in a process known as “overdubbing.” Quite simply, it’s physically impossible for only 4 people to recreate those amazing recordings in a live performance. Zeppelin themselves never attempted replicating their recorded work in concert, as it would have required hiring additional musicians, and they just weren’t about that. Get The Led Out, however, is ALL about that!

With an “all hands on deck” approach, GTLO in some cases will call upon members of their crew, management team, and of course the lovely Diana DeSantis in an effort to bring you the songs of Led Zeppelin just the way you remember them!

Affectionately referred to by Andrew as the “fiddlestick”, it’s actually called a Theremin. This unique instrument dates back to 1919. It was used on the original 1969 recording of “Whole Lotta Love”, and became a psychedelic staple in Zeppelin’s extended live version of the song.