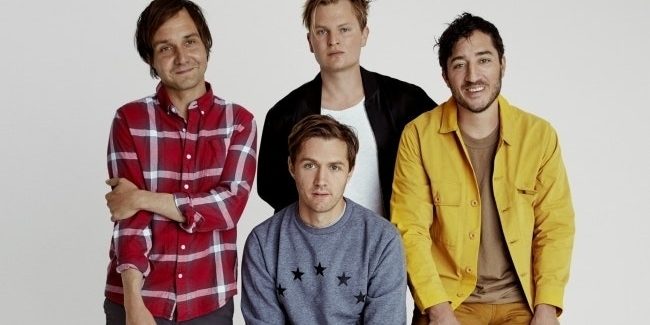 Grizzly Bear Chicago is an American rock band from Brooklyn, New York, formed in 2002. The band consists of Edward Droste, Daniel Rossen, Chris Taylor, and Christopher Bear. The band employs traditional and electronic instruments. Their sound has been categorized as psychedelic pop, folk rock, and experimental, and is dominated by the use of vocal harmonies. Their music is very heavily featured in the film Blue Valentine, directed by Derek Cianfrance. It is also featured in the british tv series “Skins”.