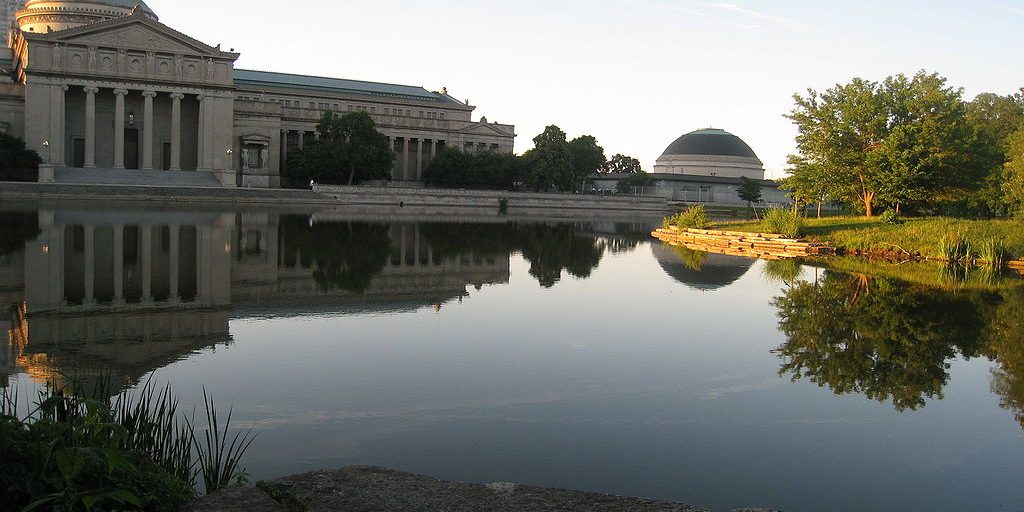 Hyde Park is a neighborhood and community area on the South Side of Chicago, Illinois, U.S.A. It is located on the shore of Lake Michigan seven miles south of the Chicago Loop. Hyde Park is host to the University of Chicago, numerous prominent museums, and several widely visited historical sites. Located on the east side of Hyde Park, the Museum of Science and Industry is the largest science museum in the Western Hemisphere and boasts more than 2,000 exhibits.

In recent years, Hyde Park has received national attention as the longtime home of U.S. President Barack Obama. Hyde Park’s location in the center of the predominantly African American South Side of Chicago as well as its large population of well-to-do African American residents have made it an important cultural and political hub of Chicago’s African American community.