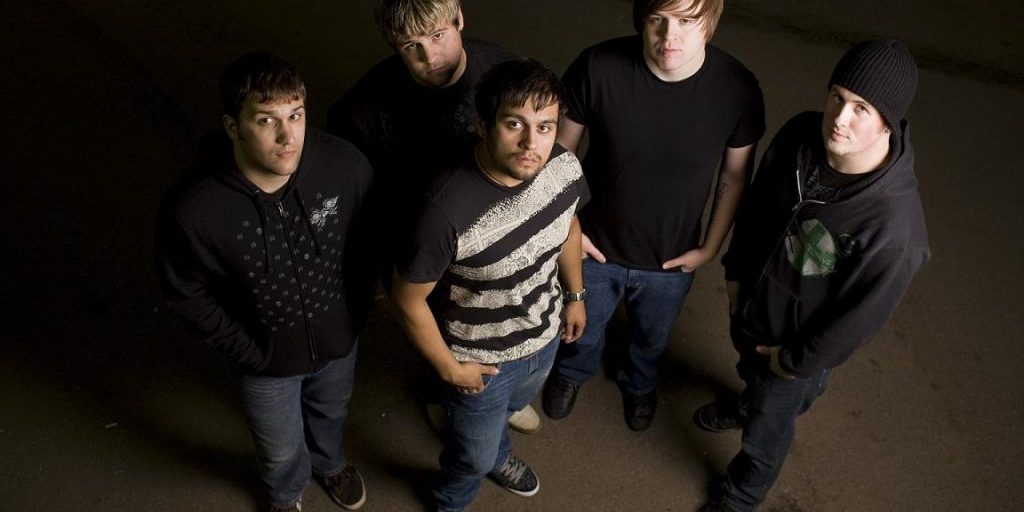 Inept Chicago is a band that brings an explosive live show to each stage that they perform on. With over 3 years of live shows under their belts, each show now is better than the one the night before. Hailing from Chicago, IL, they bring to the table only what they deem as their best. They played on the 2004 and 2005 Warped Tour, the 2006 Taste of Chaos tour, Dirtfest 2006, and The Bamboozle Left in 2006. In addition, Inept has shared the stage with some of the biggest and brightest names in music today, including; The Deftones, Story of the Year, Quietdrive, The Audition, Lucky Boys Confusion, My American Heart, Trapt, Alter Bridge, Blindside, Madina Lake, Thrice, Bowling For Soup, MC Lars, Atreyu, and The Red Jumpsuit Apparatus