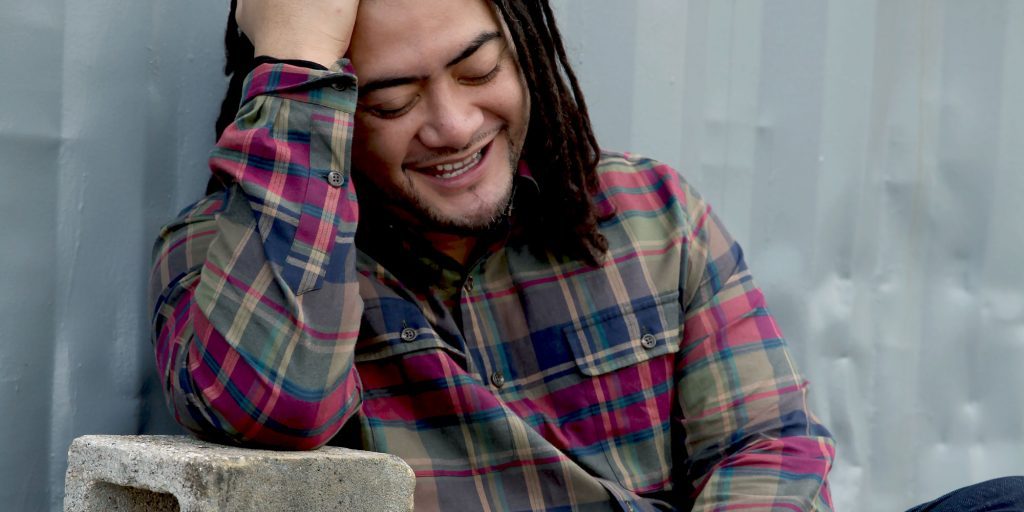 J Boog (Jerry Afemata), a reggae singer of Samoan descent was born in Long Beach and raised in Compton, CA. He is the youngest of seven brothers and one sister who come from hard-working parents that relentlessly instilled a strong cultured household.

Currently residing back and forth between Hawaii and California, he has been working incessantly since the release of his debut album “Hear Me Roar” (2007). He followed that up with his sophomore album “Backyard Boogie” (2011) which topped the US Billboard Charts and iTunes charts in numerous countries.

He has shared his craft & has toured around the world: Europe, Africa, Dubai, New Zealand, Australia, The US & Japan all have felt the authenticity of J Boog. Jerry helped pave the way for many Polynesian artists with the help of island music pioneer George “Fiji” Veikoso. The two met in 2005. They immediately clicked and created a sound that opened many doors for the Polynesian community. In 2008, J Boog joined Hawaii/San Francisco based recording & record label, Wash House Music Group Inc. Together they’ve been on a journey that’s most promising with endless limits.