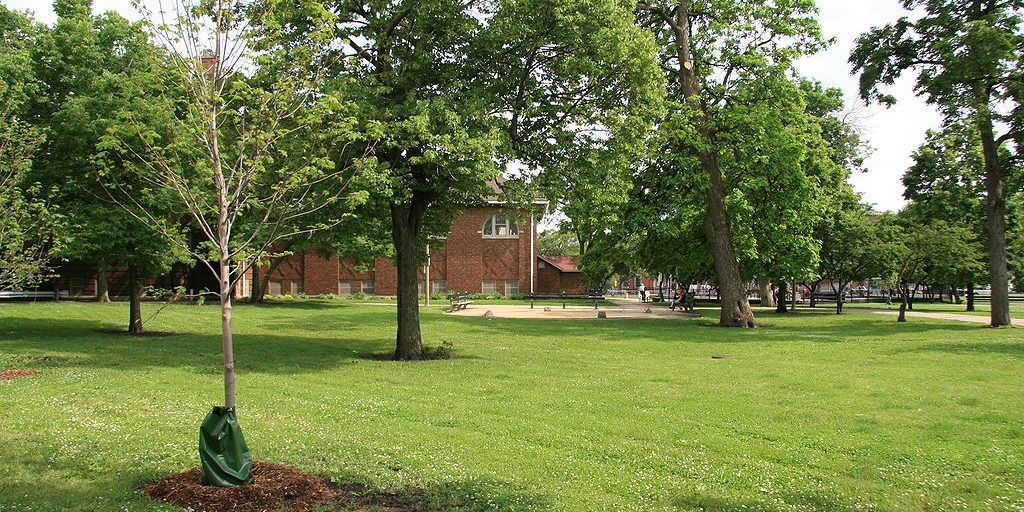 Jefferson Park is a predominantly middle-class neighborhood of people coming from a variety of diverse backgrounds. Like many neighborhoods on the Northwest Side of Chicago the neighborhood has a heavy Polish-American presence, and is home to the Copernicus Foundation, the Polish parish of St. Constance, as well as a host of other Polish-American organizations, institutions and businesses.

Jefferson Park is also known for having a very high number of resident city and county workers. The area is filled with the homes of Chicago Public School teachers and staff, Chicago Police Department, Chicago Fire Department as well as Cook County Sheriff officers and staff.

The neighborhood holds two large festivals annually: Jeff Fest in June, and Taste of Polonia over Labor Day weekend. The Taste of Polonia has brought some of the nation’s most prominent political figures to Jefferson Park to woo the support of Chicago’s Polish community. President George H.W. Bush hosted the festival in 1992 and in 2000, future Vice-President Dick Cheney as well as Tipper Gore, and Hadassah Lieberman made an appearance.