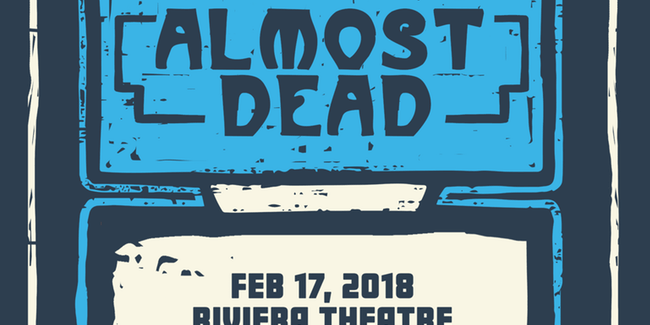 Joe Russo’s Almost Dead is an American rock band formed in 2013 who plays mostly the music of the Grateful Dead as well as other covers. Formed by Furthur drummer Joe Russo, the band played their first show on January 26, 2013 at the Brooklyn Bowl in Brooklyn, NY. In addition to drummer Joe Russo, the band also includes Ween’s bassist Dave Dreiwitz, keyboardist Marco Benevento, Scott Metzger on guitar and vocals, and American Babies’ Tom Hamilton on guitar and vocals.