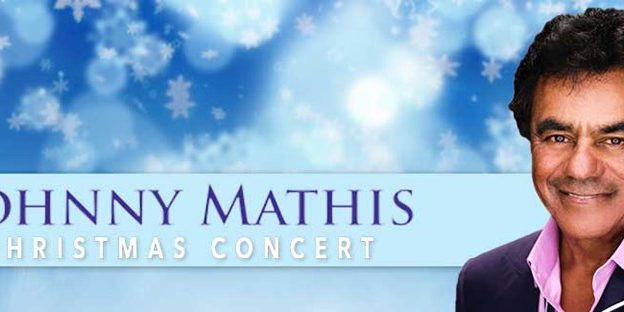 Johnny Mathis Chicago: Johnny’s accomplishments are numerous and varied. He holds many records and has set many precedents in the music industry. In 1958, two years after being signed by Columbia Records, Johnny’s Greatest Hits was released. It began a “Greatest Hits” tradition copied by every record company since then. Johnny’s Greatest Hits went on to become one of the most popular albums of all time and spent an unprecedented 490 continuous weeks (almost ten years) on the BILLBOARD Top Albums Chart. This record has been noted in the GUINNESS BOOK OF WORLD RECORDS.