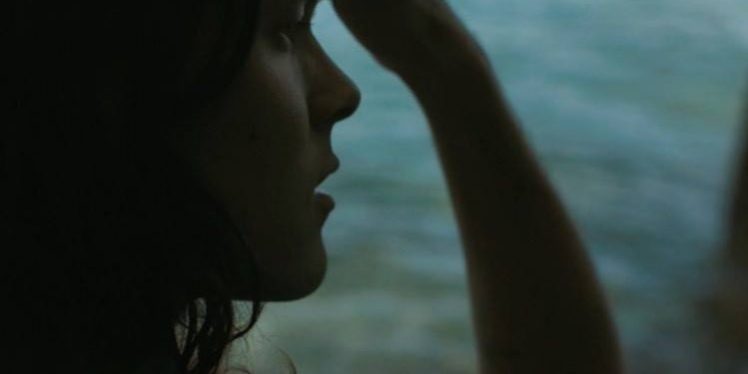 Writing began for Justin Nozuka songs at the age of 12. Since then he has continued to impress every person who comes across him. His debut album ‘Holly’ was released in 2007 to critical acclaim when Justin was 17 years old. Since his debut, Justin has received an NRJ Award for ‘Duo of the Year’. He was also nominated for two JUNO awards (most recently being in 2011 for Adult Alternative Album of the Year, a category he shared with Neil Young). He has toured the world extensively. Justin’s musical influences are soul, gospel, folk, and blues. Playing support slots for world-renowned artists such as Stevie Wonder, Mary J. Blige, John Mayer and Jason Mraz while lending his voice to bring attention to social causes, Nozuka continues to demonstrate his ability to impress and inspire on a global level. His new EP “High Tide” featuring the new single “All I Need” is available now on all streaming platforms. His music has reached millions of people and he continues to produce acclaims for hits.