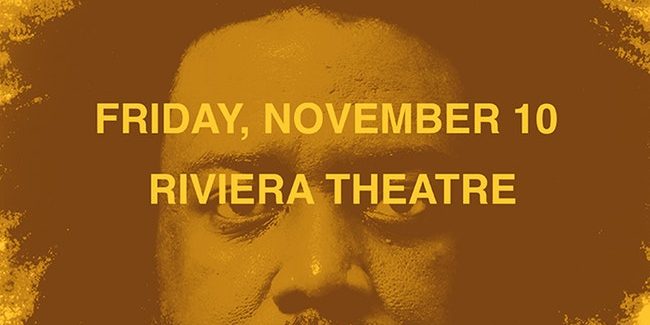 Music titan Kamasi Washington Chicago new EP Harmony of Difference, is an American jazz saxophonist, composer, producer, and bandleader. Washington is known mainly for playing tenor saxophone. It is the first new music from Washington since his universally acclaimed 2015 debut album The Epic, is out September 29 via Young Turks.

His mass appeal continues to grow drawing vibrant, multi-ethnic and multi-generational crowds with tour stops at the world’s most prominent festivals such as Coachella, Glastonbury, Fuji Rock, Bonnaroo and Primavera.  A prominent journalist recently summed it up best when he wrote “in a millennium largely absent of anything new or captivating in the jazz idiom, Washington has just unleashed a musical hydra grounded in respect and intimate knowledge of the past and striking far out into a hopeful future.”