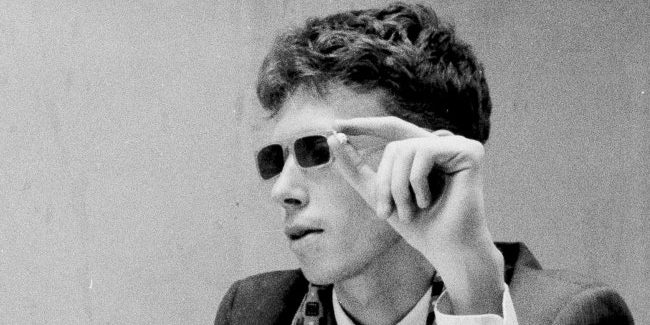 He began recording music in 2010 under the moniker Zoo Kid. The following year he adopted his present name. He has released several EPs, and his debut full-length album, 6 Feet Beneath the Moon, was released in 2013 to positive critical reception. He released his second album, The Ooz, on 13 October 2017.

His music blends elements of punk jazz with hip-hop, darkwave and trip-hop.

After a short break, he toured Europe once again, inexplicably omitting his homeland the United Kingdom, which was his most recent public performance.

In February 2014, King Krule appeared on the cover of The Fader in its 90th issue.

In December 2015, under the name Archy Marshall, he released an album titled A New Place 2 Drown, which includes 12 songs, a 208-page book of visual art and text, and a ten-minute documentary. He partnered with his brother, Jack Marshall, on this project. In an interview with NPR, Marshall said that he wanted the album to have a physical component, as well as something for the eyes and the ears. He released the album under the name Archy Marshall rather than King Krule to differentiate between the two different genres of music, as he claims that he thought of A New Place 2 Drown as a hip-hop album rather than the dark alternative/jazz sound of 6 Feet Beneath the Moon.

Marshall took to NTS Radio, hosted by Mount Kimbie, and released two songs under the name Edgar the Beatmaker. The first song is untitled, and the second is titled “When and Why”.

In August 2017, Marshall released a new song entitled “Czech One”. This was a King Krule release, the first since the release of his debut album in 2013.

On 13 October, Marshall released his second full album The Ooz under King Krule. It included the singles released in the previous two months as well as 17 new songs. The album received positive reviews and was ranked the #83 most discussed album of 2017 and the #75 most shared album of 2017 according to Metacritic. The album ranked 23 out of 100 on Official Chart Ranking and was ranked 8.7 out of 10 based on 56 ratings. On December 13, 2017, Pitchfork named the album the best rock album of 2017 and the second best album overall of 2017. It was nominated for IMPALA’s European Album of the Year Award.

Marshall has received high praise from many popular artists, such as Beyoncé and Frank Ocean, who are fond of his dark jazz vibes, Ocean even proposing to do a collaboration with Marshall.