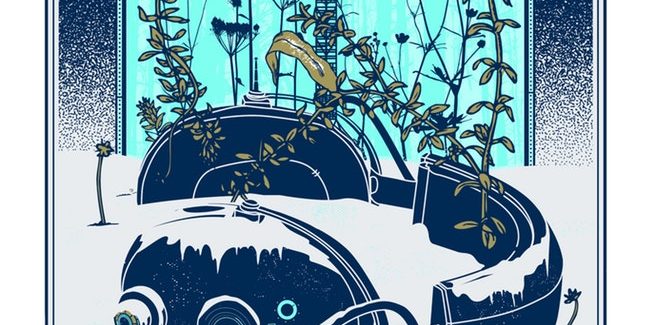 Galactic released a live album in May 2011 titled The Other Side of Midnight: Live in New Orleans.This album includes live versions of many songs on Ya-Ka-May.

On February 21, 2012, Galactic released a new studio album titled Carnivale Electricos which focused on the theme of Carnivale. They invited artists from New Orleans to flesh out the diversity of the town’s music in a virtual Fat Tuesday strut across town: the battle chant of Mardi Gras Indian War Chief Juan Pardo and the Golden Comanches; the voice of Mystikal; and the 40-piece Kipp Renaissance High School marching band. For “Voyage Ton Flag” they sampled the late accordionist Clifton Chenier and Carnival-rock number “Hey Na Na (Hey Na)” with David Shaw of New Orleans’s Revivalists. Brazil is represented by samba poet Moyseis Marques on “O Coco da Galinha” and by Casa Samba, who retake the forro “Magalenha…”