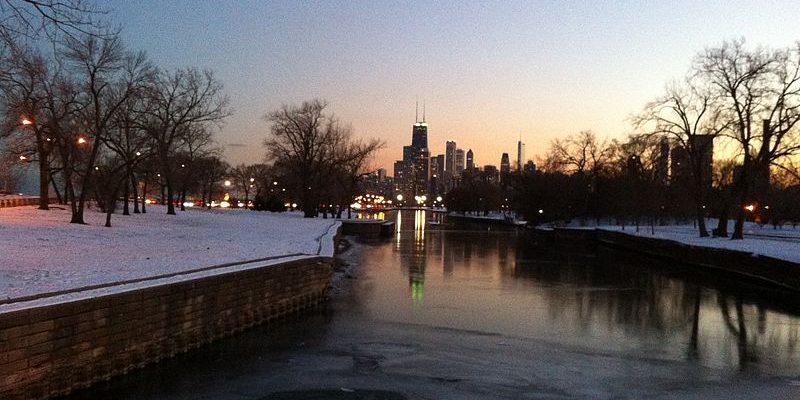 This large affluent community is named after Lincoln Park, a vast public park bordering Lake Michigan. The neighborhood contains a large number of upscale national retailers, boutiques, bookstores, restaurants and coffee shops. There are also many bars and clubs in the area, such as Neo, the oldest nightclub in Chicago.