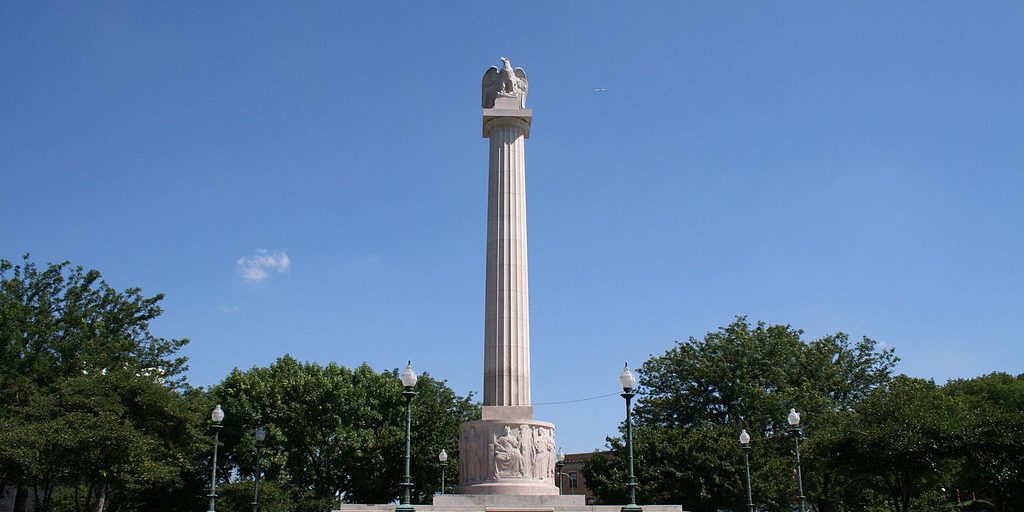 Logan Square is named for General John A. Logan, who was an American soldier and political leader. One of the most striking intersections in the city, the square itself is a large public green space formed as the grand northwest terminus of the Chicago Boulevard System. The area is characterized by the prominent historical boulevards, stately greystones, and largebungalow-style homes.

The nightlife of Logan Square is an eclectic mix of quirky pubs and Prohibition-era themed bars. Logan Square also contains a wide variety of restaurants, shops and an auditorium which regularly offers musical entertainment. The neighborhood is also home to the Logan Square Boulevards National Historic District, which boasts a spectacular collection of old graystone homes. Logan Square is a vibrant and multicultural neighborhood which is affordable, has easy access to public transportation, trendy shops and a wide mix of interesting options, which make it a popular attraction for people from all walks of life.