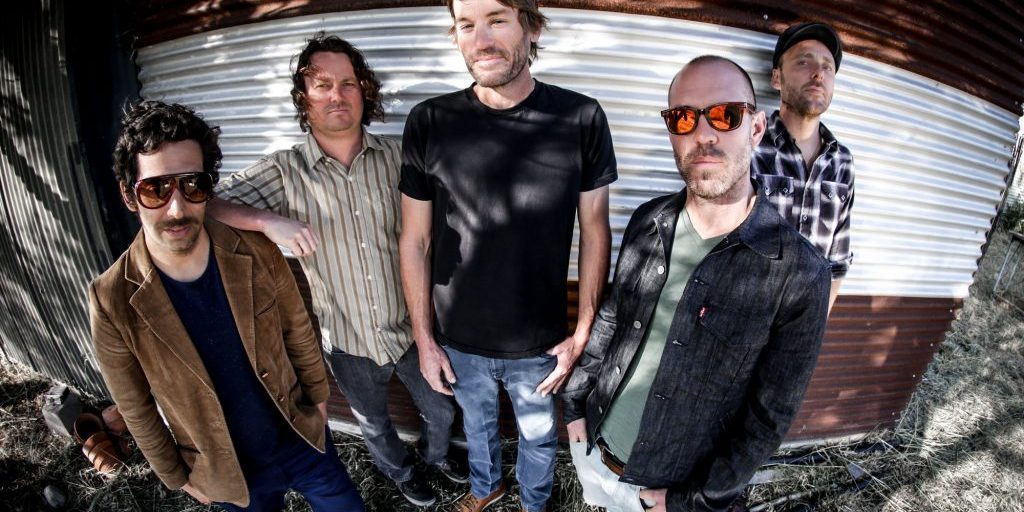 Since their inception, during high school in California nearly two decades ago, the Mad Caddies have toured the world countless times delighting fans with their unique blend of reggae, punk, ska, and pop, and with their newest album, Dirty Rice have proven they’re just as impassioned and energetic as ever. In many ways the band’s first full-length in seven years sees them coming full circle, demonstrating while trends and times have changed, the commitment to creating dynamic music has only grown stronger. They are currently on tour promoting their most recent album and classics for fans of all ages.

In the band’s early beginnings in the mid-1990s, they performed as Cracked Macaroni at Santa Ynez Valley Union High School. Shortly thereafter, the band played under the name The Ivy League, but in 1996 they changed their name after signing to the Honest Don’s Records label to avoid confusion (and potential litigation) with two prior bands that went by the same moniker. The band’s debut album, Quality Soft Core, was released the following year. After the release of the album, the band was signed to Fat Mike’s label Fat Wreck Chords, through which the Mad Caddies have released 5 studio albums, 2 EPs and a live album. The Caddies have toured extensively throughout their career including tours across the USA, Europe, Japan, Canada, South Africa, Australia, New Zealand and South America.