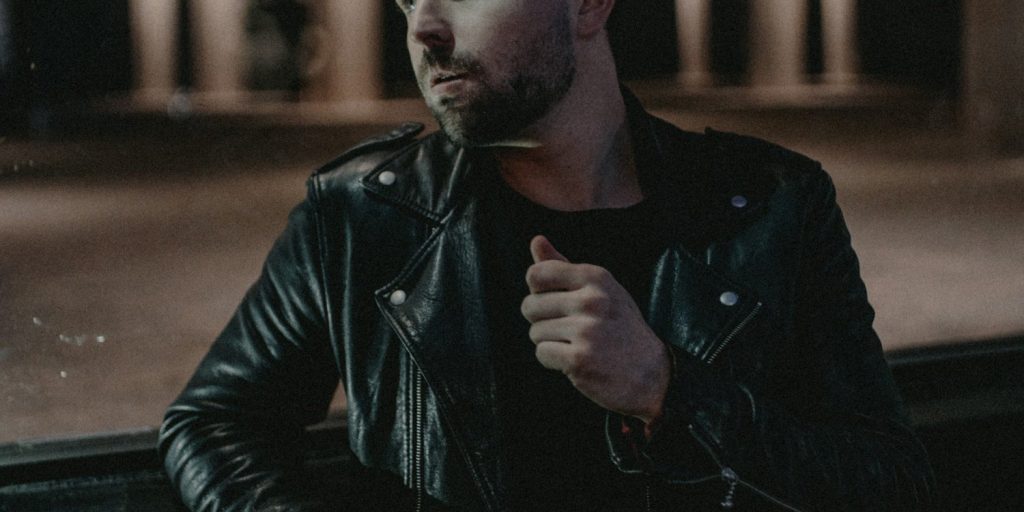 To hear MAKO now is to witness them at a creative crossroads, a trip four years in the making for producer/songwriter/vocalist Alex Seaver and producer Logan Light. Following their rapid rise, MAKO now tackle a new sonic challenge via their debut album Hourglass set for release December 9 via Ultra Music.

A stark shift in musical aesthetic, Hourglass sees MAKO graduating beyond their early beginnings in dance music and reaching far into the spheres of pop, indie rock and beyond. The album, created over two years, reflects an equal amalgamation of the myriad influences from which Seaver and Light draw as well as their deep-rooted experience on the road, in the studio, on the stage and in everyday life. All together, Hourglass is the latest and most robust chapter in the MAKO storyline, a growing tale told up to date in the album’s 12 tracks. Still, to understand Hourglass requires a deep dive into MAKO’s makeup and creative dynamic.

To hear it told from inception, the history of MAKO is much like listening to the unfolding of a modern-day legend. Seaver, a multifaceted, classically trained musician and gifted graduate of the lauded Juilliard School in NYC, moved to Los Angeles to pursue a career in film composing where he met Light by way of their fathers, who were once college roommates. A devotee to the indie rock circles of the day, Light was making waves in his own right as he began to master the DJ decks, gaining enough momentum to attain opening slots for EDM giants Tiësto and Avicii. Following a storied trip to the EDM mega-festival Electric Daisy Carnival in Las Vegas, where Seaver was thrown headfirst into the electronic music world, the two friends formed MAKO.

In no time, MAKO became one of the hottest acts in the electronic music world. Their first release, “Beam,” amassed more than 25 million online views and streams. Between their own remixes and work for others they amassed multiple Hype Machine #1’s. SiriusXM quickly jumped on board, anointing them “the next big thing,” and the rest of the electronic musical community followed suit. MAKO have since worked alongside many top artists, including Avicii and Steve Angello. Additionally, Seaver has scored music for and worked alongside League Of Legends/Riot Games on a variety of projects, as well as has scored for independent film, television and several commercials.