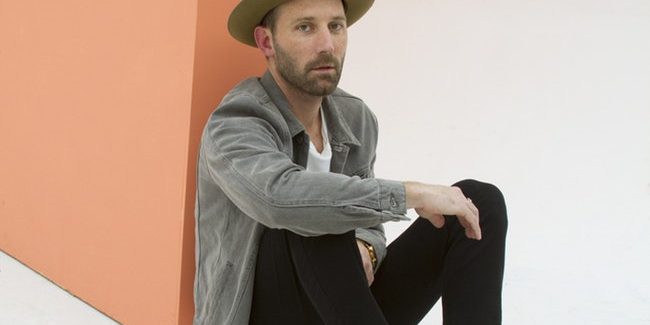 Mathew William Kearney is an American musician born in Eugene, Oregon, now based in Nashville, Tennessee. Kearney has received critical acclaim and widespread recognition for his Columbia Records debut, Nothing Left to Lose. So far, he has a total of 5 top 20 hits on the Adult Top 40 Chart.

Kearney was born on December 1, 1978, and raised in Eugene, Oregon with his two brothers. At South Eugene High School, Kearney was a soccer player.

He attended California State University, Chico in Chico, California on an athletic scholarship and majored in literature, playing soccer until his junior year. Kearney first became interested in music after traveling to Nashville with music producer Robert Marvin. Using a roommate’s guitar, he tried covering songs by other artists, but realized he was not very good at it, and began writing his own. Though things were going well for Kearney at school, the partying atmosphere at Chico caught up with him. In an interview, Kearney said, “I guess I lived it up and did what everyone said you should do in college. I discovered the depth of depravity, the bleakness of that lifestyle. It just wasn’t working. I finally started understanding there must be more to life.”

Kearney began focusing on music fusing his simple guitar playing with spoken word or rap. He started to play at coffee shops and soon began to make small amounts of money. At this time, Kearney had met a friend and future producer, Robert Marvin. The two began to make music together, but Marvin had plans to move to Nashville, Tennessee. Marvin asked Kearney to help with the move and he accepted. Kearney says, “I helped him pack up his trailer and we put a mattress on the back of his truck. We basically drove cross-country and slept in the back. When we pulled into Nashville we slept in a school parking lot for three days until we finally rented this apartment where the roof was caving in and mice were crawling all over.” Kearney decided to stay in Nashville to record a few demos with Marvin and after a few months, Kearney had no plans on returning. “By the end of the summer, we had three or four songs and I realized this is what I wanted to do. It just clicked. So I called home to Oregon and said, ‘I’m not coming back’ and I never left Nashville.”