Mest With The Mr. T Experience 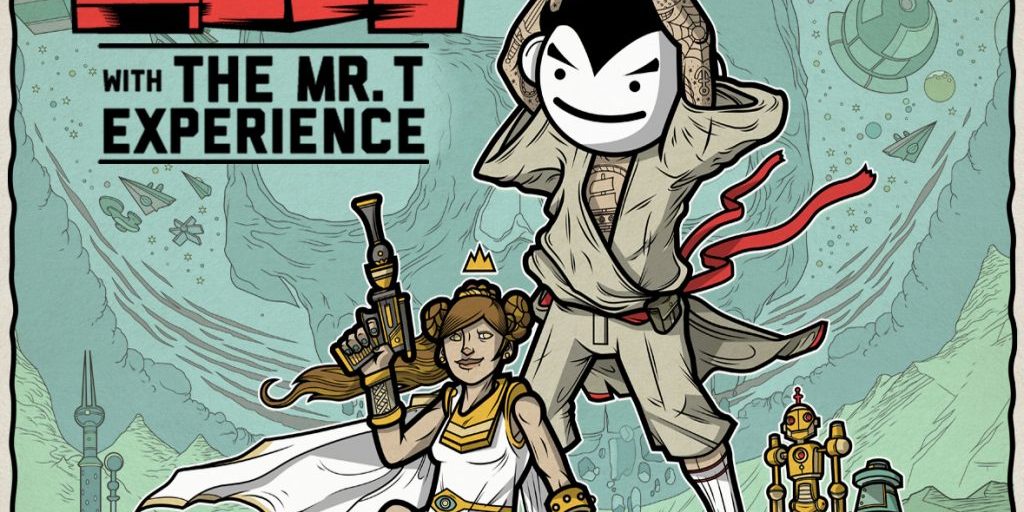 Mest With The Mr. T Experience

Mest Chicago is a pop punk band originally formed by lead vocalist and guitarist Tony Lovato, bassist Matt Lovato, drummer Nick Gigler, and guitarist Jeremiah Rangel. They broke up in 2006 after eleven years, but temporarily reformed in California in 2008 for a “final tour.” Later, it was announced that the classic lineup of Mest, with T. Lovato, M. Lovato, Gilger, and Rangel, would be getting back together.