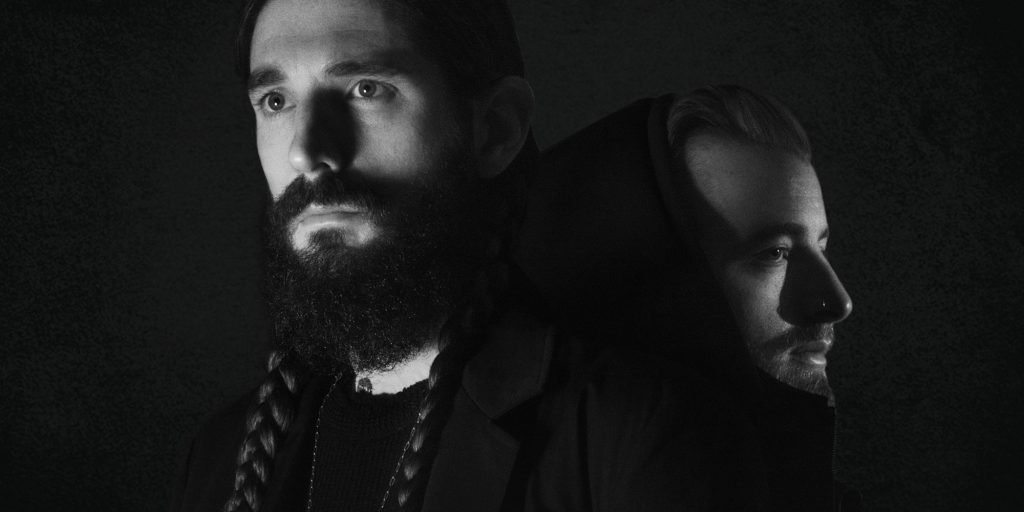 Missio: Two bearded Austin, TX musical misfits with an affinity for D.I.Y. electro-trap production, clever lyrical quips, and sticky alternative hooks, Missio regularly subvert expectations. Case in point, an upbeat lullaby-esque melody about, “Throwing middle fingers in the air” introduced the duo — Matthew Brue & David Butler — to audiences everywhere with the aptly titled breakout single, “Middle Fingers.” At the beginning of 2017, the track exploded on SiriusXM’s Alt Nation, and the band landed a deal with RCA Records. This signature style stands out as the product of their unique and undeniable union as well as years of dedication. Founded in 2014 as a side project for Matthew, longtime friend David joined him after one studio session. In between their SXSW debut in 2015 and tours with Australia’s Sasia and K. Flay, “I Don’t Even Care About You” landed at #77 on Spotify’s Top 50 Global Viral Chart after popping up on the Fresh Finds Playlist. As buzz grew, their music appeared on MTV’s Scream and Finding Carter, Oxygen’s Bad Girls Club, and in Victoria’s Secret spot. Now, their full – length debut Loner arrives soon.