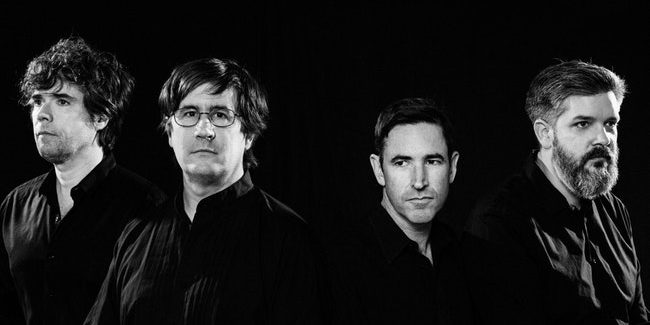 The Mountain Goats Chicago are an American indie folk band formed in Claremont, California by singer-songwriter John Darnielle. The band is currently based in Durham, North Carolina. For many years, the sole member of the Mountain Goats was Darnielle, despite the plural moniker. Although he remains the core member of the band, he has worked with a variety of collaborators over time, including bassist and vocalist Peter Hughes, drummer Jon Wurster, multi-instrumentalist Matt Douglas, singer-songwriter Franklin Bruno, bassist and vocalist Rachel Ware, singer-songwriter/producer John Vanderslice, guitarist Kaki King, and multi-instrumentalist Annie Clark.