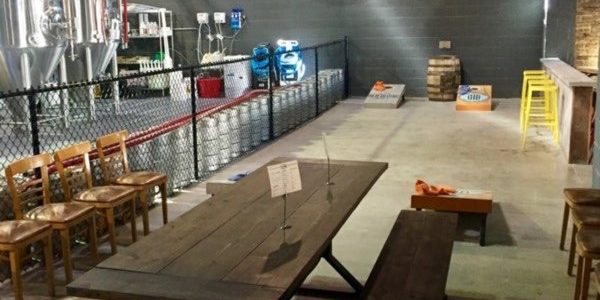 The brewery that took gold in the hazy IPA category at the Great American Beer Festival is getting ready to release its barrel-aged series this week as Old Irving Brewing’s Krampus is out of the barrels.

For the first time, the brewery is releasing the variants in bottles after only releasing the base barrel-aged beer last year. This year’s Barrel-Aged Krampus series has three different beers. The base beer loaded up with vanilla and cocoa nibs, Champurrado which includes cinnamon and chilis, and a Breakfast version with maple and coffee. Each beer was aged in Heaven Hill barrels for 11 months and have an ABV of 12%.