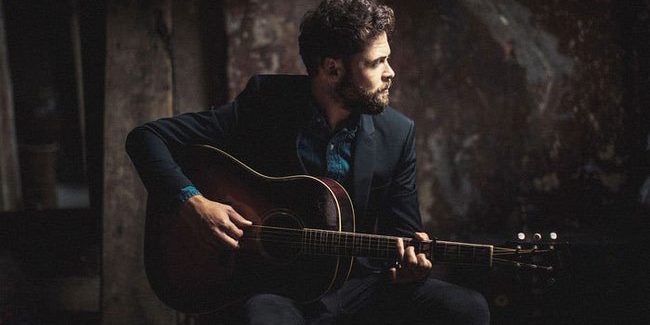 Pre-dawn lyrics and lush, late night melodies: twelvefour is the gorgeous second album from Melbourne five-piece THE PAPER KITES. It’s been four years since the quintet first formed and turned heads with EP Woodland (followed up by 2013’s Young North)– and quickly became one of Australia’s best-loved live acts, particularly with the release of their acclaimed 2013 LP, States.That record delivered favourites such as “St Clarity,” “A Lesson From Mr Gray” and “Young” reaching #17 on Australia’s ARIA Album chart.

It’s not just here at home that the band’s profile has been building –with over 150,000 Facebook fans, and with a whopping 20 million views and counting on YouTube, the band have toured across North America under the invite of City And Colour (aka Dallas Green), plus enjoyed a string of sold out international headline dates of their own. Their Australian tours have seen the band play venues such as Sydney’s Enmore Theatre and Melbourne’s Forum and Athenaeum Theatre.

Now, the Melbourne band–Sam Bentley, Christina Lacy, David Powys, Josh Bentley and Sam Rasmussen–are back, with an effortless, sprawling listen that explores new terrain to unveil their best work yet.