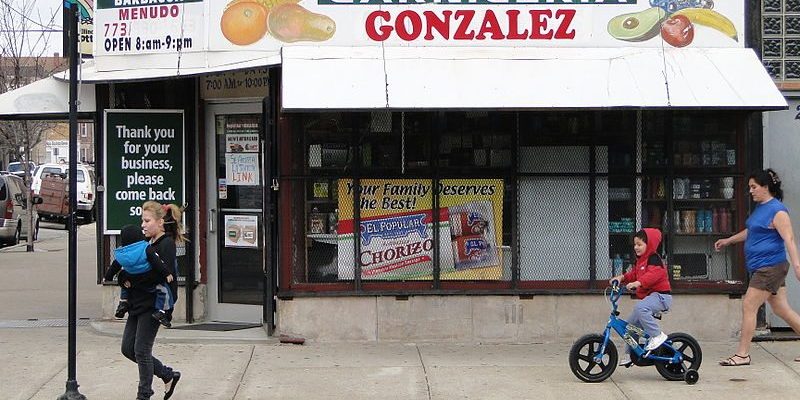 In the late 19th century, Pilsen was inhabited by Czech immigrants who named the district after Plzeň, the fourth largest city in what is now the Czech Republic. The neighborhoods waves of Eastern Europeans later shifted and became predominantly Latino. Now mixed in the tight knit Mexican-American community are artists and students. Because of this diversity, you’ll find unique vintage shops, independent coffee houses, quaint cafes, and restaurants serving authentic Mexican cuisine.

Mexican restaurants in Pilsen are notably authentic to original Mexican cuisine. According to Rick Bayless, the chef and owner of Frontera Grill, this is because Mexican-Americans in Chicago do not encounter a substantial Chicano community that tells them how to cook food in the United States, so the immigrants use the same frame of reference that they had in Mexico.