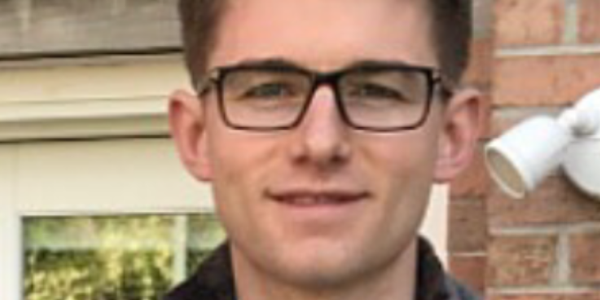 Robert “Mac” Anderson as an Account Executive, the premier focus is on the supply side of ParqEx’s Marketplace. During his tenure at ParqEx, Mac has procured relationships with some of the largest real estate developers in the City of Chicago. He has continued to show positive growth since joining the company with no intent to turn back. Born and raised in Chicago, he graduated from Miami University of Ohio in 2015 with a focus on business. His first role out of school was working for a non-profit, called Top Box Foods, that helps brings healthy, affordable food to those in need.

As a former athlete, Mac enjoys attending games of his favorite baseball team the Chicago White Sox. He is very big on family, friends, and a work-life balance…It’s what makes him tick.