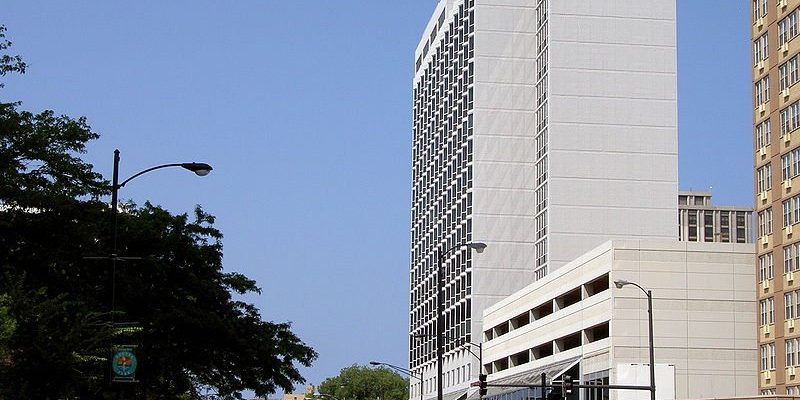 The Rogers Park area was developed on what once was the convergence of two Native American trails, now known as Rogers Avenue and Ridge Boulevard, predating modern metropolitan Chicago. The Pottawatomi and various other regional tribes often settled in Rogers Park from season to season. The name of Indian Boundary Park west of Rogers Park reflects this history as does Pottawattomie Park near Clark Street and Rogers Avenue.

Today, the Rogers Park neighborhood is considered one of the most diverse in Chicago. As a home to people from all over the world, there is no single dominant ethnicity but rather its residents speak nearly 40 different languages and come from over 80 countries.  An example of the neighborhood’s diversity is the historic Rogers Park Baptist Church. Founded in 1891, this church has services in three languages every Sunday and is made up of immigrants from many countries.