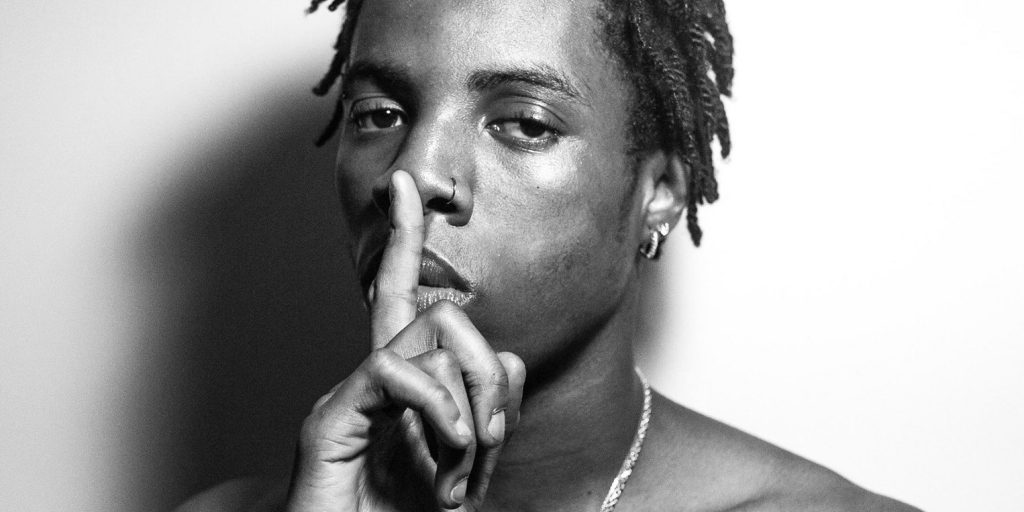 Denzel Spencer (born April 18, 1996), better known by his stage name Roy Woods (stylized as Roy Wood$), is a Canadian singer and songwriter from Brampton, Ontario. He is signed to OVO Sound, the record label co-founded by rapper Drake, producer Noah “40” Shebib and Oliver El-Khatib. He is also the founder of the collective Unlock The Underground.

Woods attended Turner Fenton Secondary School for three years before moving to St. Augustine Secondary School for his final year of high school. Before his music career took off, he was often recognized for his commitment and talent in football. The origin of his name comes from a youth that lived in the same building as him from Brampton, giving “Roy” his name after his previous one. Woods took a survey throughout his high school and Roy Wood$ seemed to be the winning ticket when he asked his peers.

Woods has said some of his biggest influences are Michael Jackson, Drake, Nelly, The Weeknd, and PartyNextDoor. Woods has also started an artist collective, titled Unlock The Underground, which is a branch of the OVO Sound. The artists on this collective include Toronto talents TRIPSIXX, DRIPXXXX and Data-X. Woods has also had other underground artists open for him at his shows, such includes JYDN, 24hrs, and members of his collective.