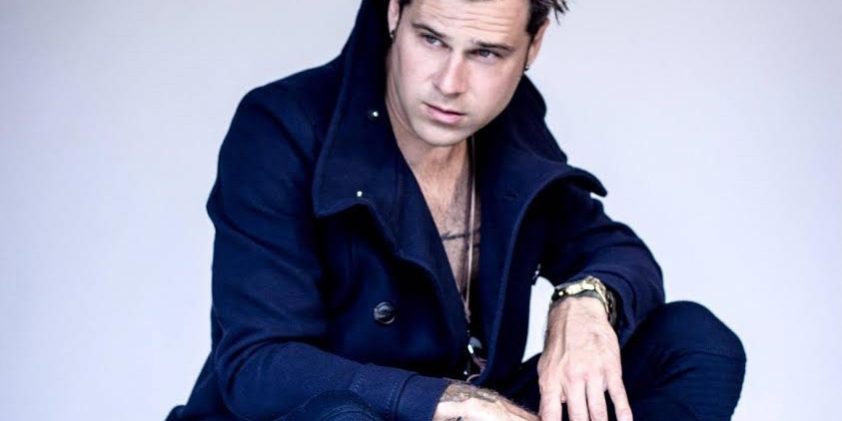 You might think that you know Ryan Cabrera. Sure, the platinum-selling singer and songwriter is the architect behind ubiquitous smashes such as “On the Way Down”, “True”, and “Shine On” as well as albums including 2004’s Take It All Away, which hit #8 on the Billboard Top 200, You Stand Watching [2005], and The Moon Underwater [2008]. However, you’ll get to know Ryan like never before on his forthcoming 2014 EP and fifth full-length album. Stardom aside, it’s never ever been about image, media, or pomp and circumstance for Cabrera. It’s always come down to one thing: the music. It’s where everything starts…

Singer-songwriter Joe Taylor of the hard rock band versus wanted to create a platform to put out some softer music that has been a long time coming. Enjoy emotion, stories, and reality.

Billboard top 100 artist Rookie Of The Year established itself upon the strength of two early indie label releases. 2006 saw the release of their freshman breakthrough album, The Goodnight Moon, on OneEleven/Warner Bros. Records. This album would Rookie in the international spotlight and go on to sell over 120,000 units. Two more records (EP/LP) would follow over the next six years while the band continued to tour constantly as a headliner and in support of major acts such as Mutemath Ryan Cabrera, Hot Chelle Rae, Quietdrive, Ashlee Simpson, Relient K, Mae, and more.

After years of international touring, song placements in film and TV, 200,000+ records sold, and multiple Billboard-charting albums and singles, Ryan Dunson toured under the Rookie Of The Year moniker as a solo act for the better part of five years. The group is now back as a full band and is currently working on new music and touring nationally on a regular basis.

City Under Siege is a pop/rock trio from Buffalo, New York, building buzz throughout the nation with their refreshing dance rhythms.