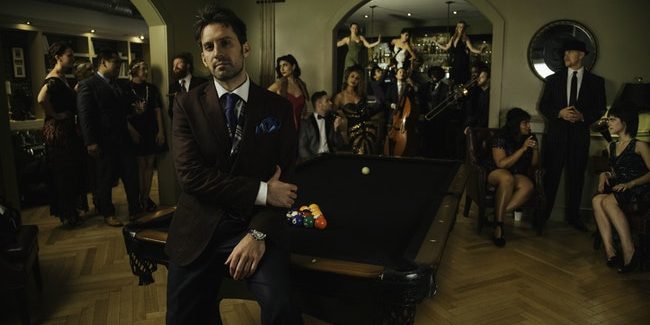 Each week, Postmodern Jukebox puts out a new video on YouTube. Although originally most were filmed casually in Bradlee’s living room, sets became more elaborate over time. The band has covered songs by artists ranging from Lady Gaga and The Strokes to Katy Perry and the White Stripes. Since their beginnings as a small group of friends making music in a basement in Queens, New York, Postmodern Jukebox has gone on to feature 70 different performers and tour four continents.