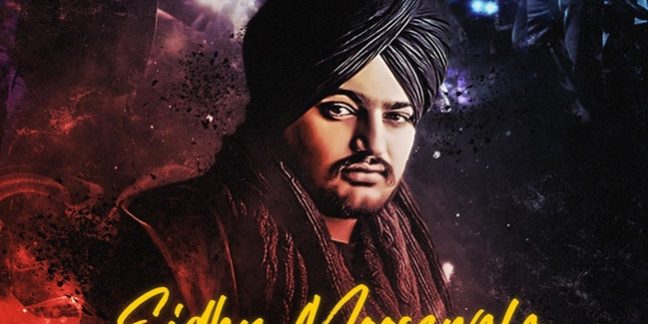 Sidhu Moose Wala (born 13 January 1990) is a Punjabi singer and lyricist. He started his career with writing the lyrics of the song “License” sung by Ninja, and began his singing career on a duet song titled “G Wagon”. He has performed at DAV College fest.

He studied at Guru Nanak Dev Engineering College, Ludhiana and graduated in Electrical Engineering in 2016.

After graduation Sidhu Moose Wala moved to Canada for higher studies and there he released his first song “G Wagon”. He started to perform live in India in 2018. He had also performed successful live shows in Canada.In August 2018 he launched his first film soundtrack song, “Dollar”, for the film Dakuaan Da Munda.