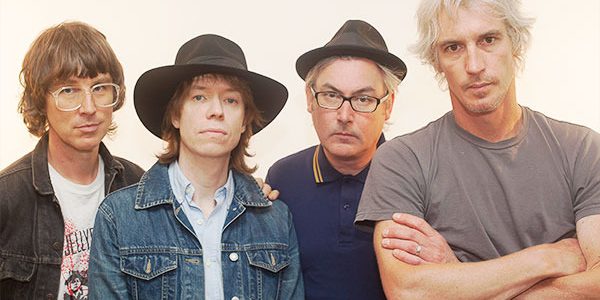 They are Toronto-based rock/power pop quartet from Halifax, Nova Scotia. Throughout their career, Sloan has released 12 full-length albums, two EPs, a live album, a Greatest Hits album and more than 30 singles. The band has received nine Juno Award nominations, winning one. The band is known for their sharing of songwriting from each member of the group and their unaltered line-up throughout their career.