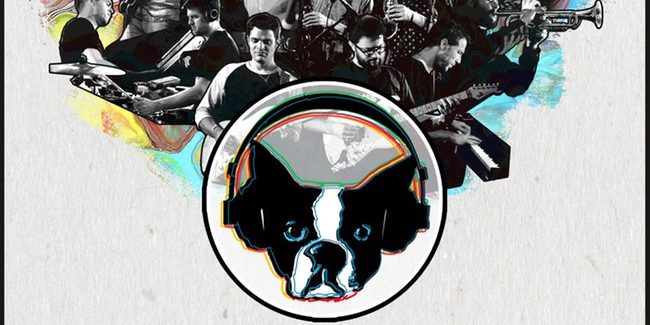 Snarky Puppy is a Brooklyn-based “…fusion-influenced jam band…” led by bassist, composer, and producer Michael League. Snarky Puppy combines jazz, rock, and funk and has won three Grammy Awards. Although the group has since included vocalists and has backed singers, League once described Snarky Puppy as “a pop band that improvises a lot, without vocals”.