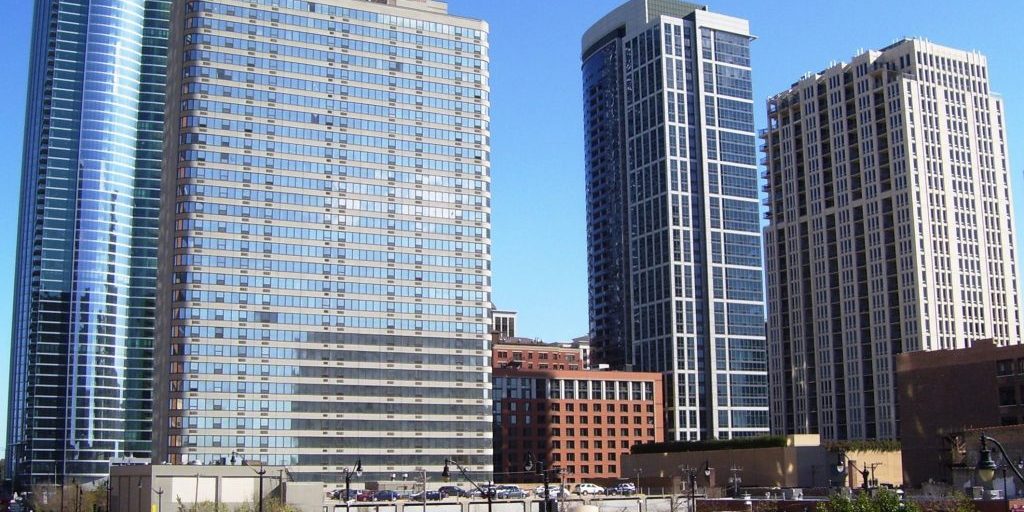 Most of the area south of Congress Parkway between Lake Michigan and the Chicago River, excepting Chinatown, is referred to as the South Loop. The neighborhood includes former railyards that have been redeveloped as new-town-in-town such as Dearborn Park and Central Station. Former warehouses and factory lofts have been converted to residential buildings, while new townhouses and highrises have been developed on vacant or underused land.

As recently as ten years ago, the South Loop was an area that few people would ever want to visit. Developers are now attacking the South Loop in a frenzy, snatching up whatever land they can. It is rare to see so many new developments in one place; cranes are a common sight and buildings are being thrown up seemingly overnight. It’s safe to  say the future of the South Loop is very bright.