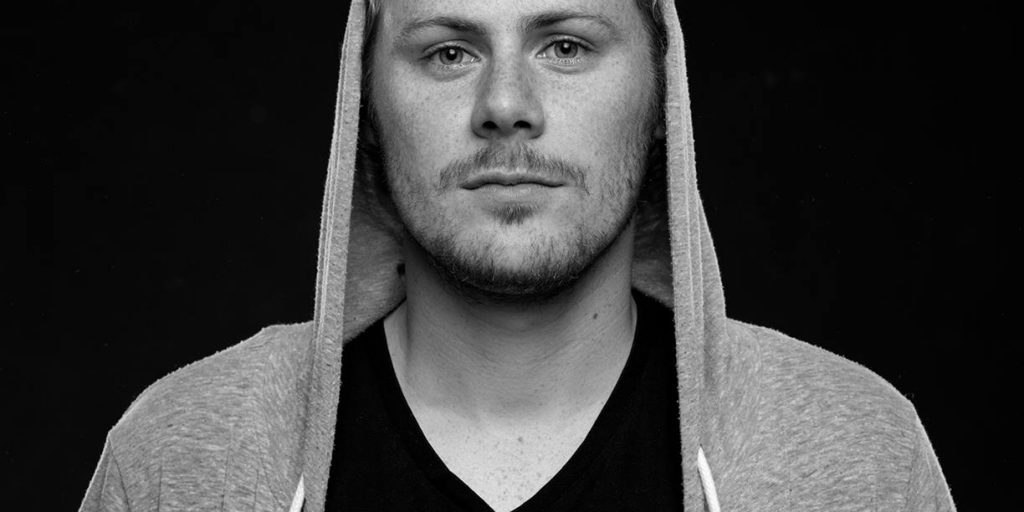 22-year-old Nathan Merrill is taking dance music to its next level. Fusing jaw-dropping bass lines and catchy, melodic themes with ferocious trap and hip-hop influences, Eliminate has shown that genre boundaries mean little to him. His debut ‘Gravity’ EP immediately shot to number 1 on Beatport’s hip-hop release charts, while knocking Skrillex out of the number 1 glitch hop release slot. Eliminate’s unique breed of addictive bass music has quickly garnered massive support from the likes of Excision, Datsik, Krewella, 12th Planet, HeRobust, and many more. His reputation as an up and coming producer powerhouse has already begun to precede him, and he won’t stop there.