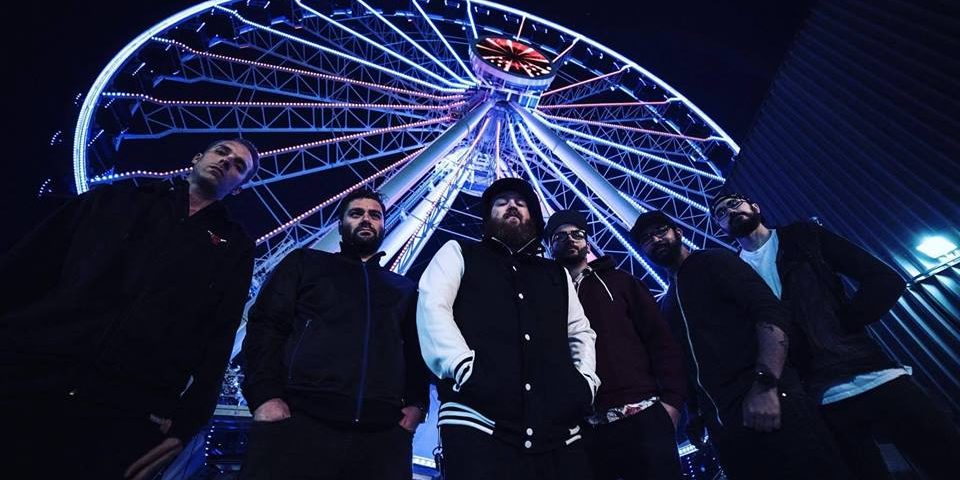 Stand Together 2017 Night Two Deadships is an American metalcore band from Chicago, formed in 2014. The band’s current line-up consists of Kyle Church (clean vocals, guitar), David Kvistad (vocals), Petr Keres (drums) and Kyle Yocum (guitar). Deadships released their debut studio album The Darkness That Divides Us on Stay Sick Recordings October 2016. They are known for their high energy live show, and intense instrumentation both on stage and off.

Skylines formed in the Spring of 2016 in the suburbs of Chicago. Sam Sanetra, Steve Skulski and Phil Minneci, with Danny Piraino joining later that year, they all had backgrounds in metal and pop-punk bands in previous years before they joined together to form the Emo/Grunge mashup that is Skylines. They recorded their first EP together in September 2016 at Word of Mouth Recordings and announced the release alongside their signing to Wilhelm Records in November. They released their first EP “Where We Think We Are” in January 2017.