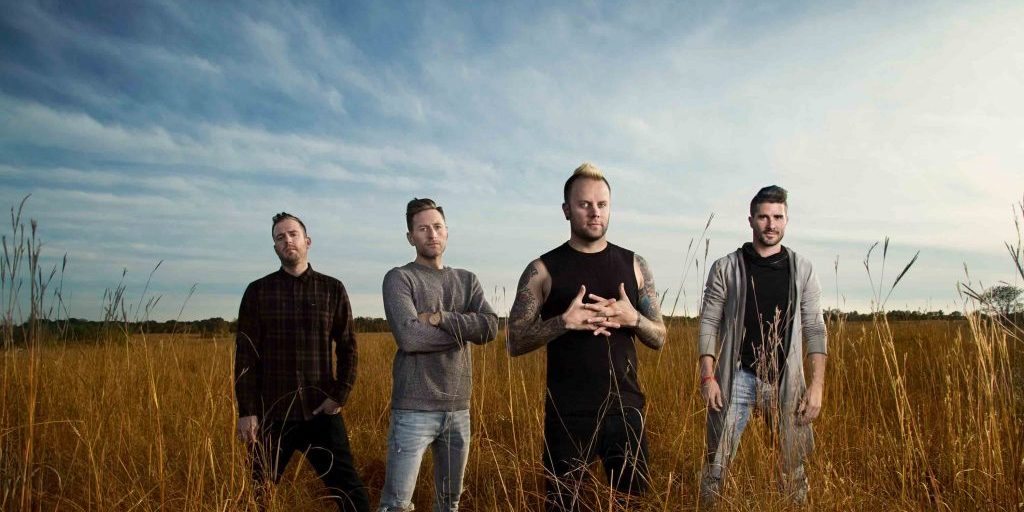 It would not be until three years after forming that Story of the Year saw its first piece of commercial success in its major label debut, Page Avenue, containing the popular singles “Until the Day I Die” and “Anthem of Our Dying Day”. A second album, In the Wake of Determination, followed in 2005 but did not achieve the commercial success of its predecessor. The band released their third album, The Black Swan, on April 22, 2008, which was their first release on Epitaph Records, followed by 2010’s The Constant.

On August 11, 2017, Story of the Year teased a 90-second clip of a new song off their crowd-funded fifth album. The teaser can only be accessed by those who have pledged to their album campaign. All content will be released on the pledge site before it is released to the public. The pledge campaign began in November of 2016 and was completely funded in less than 3 days. The band used high profile producer Aaron Sprinkle and mixers Tom Lord Alge & J Hall to complete their fifth studio album. They confirmed via the pledge site that the new album will be titled Wolves, which will be released on PledgeMusic on December 1, 2017. The album’s wide release will be on December 8, 2017.