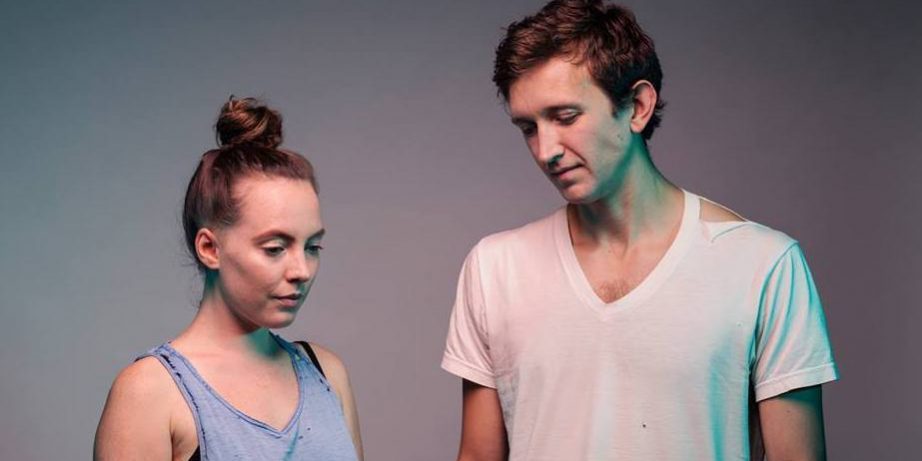 Sylvan Esso is an American electronic pop duo from Durham, North Carolina formed in 2013. The band consists of singer Amelia Meath (Mountain Man) and producer Nick Sanborn (Megafaun, Made of Oak). They made their debut with the single “Hey Mami” and released their eponymous debut album on Partisan Records on May 12, 2014, which reached No. 39 on the Billboard 200. They released their second album What Now with Loma Vista Recordings on April 28, 2017, which was nominated for a Grammy in the “Best Dance/Electronic Album category”.

In September 2016 the band released the single “Radio” back to back with “Kick Jump Twist”. A video for the latter appeared in January 2017. In late February the group released the single “Die Young” along with a music video and an announcement regarding their new album, titled What Now.

In early March 2017, the duo performed at South by Southwest, for NPR Music’s showcase. Later that March, the band performed on NPR’s World Cafe to perform songs from their upcoming album.

On April 28, 2017, the band released their second studio album What Now on Loma Vista Recordings. The album received mostly positive reviews. In May 2017, they performed at the Boston Calling Music Festival. The duo began their What Now US 2017 Tour on May 13, 2017. The tour will end in November 2017.

On November 28, 2017, the album received a Grammy nomination in the category “Best Dance/Electronic Album.”

They are scheduled to perform at Eaux Claires in Eau Claire, Wisconsin in June 2017, the Melt! Festival in Ferropolis, Germany and the Citadel Festival in London, the United Kingdom in July 2017. They also performed at the Latitude Festival in Suffolk, England, in July 2017.